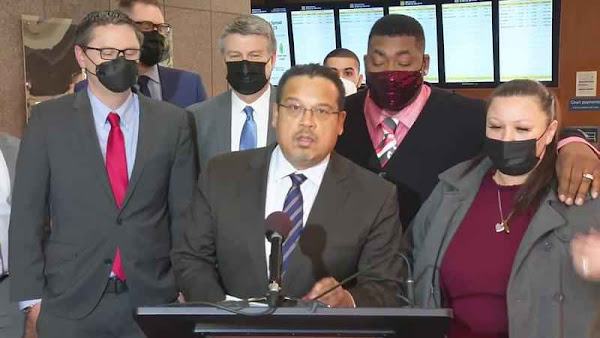 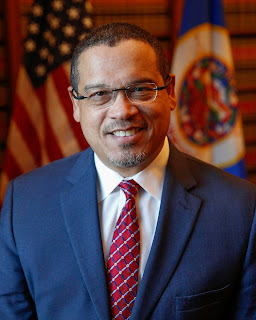 Daunte Wright was a son, a brother, a father, a friend. When he died, he was only 20 years old. He had his whole life ahead of him.

Daunte Wright’s death was a tragedy. He should not have died on the day that he did. He should not have died the way that he did. His parents, brothers, sisters, and friends must now live the rest of their lives without him. His son, only two years old, will grow up without his father. I have privately expressed my condolences and sorrow to the family and expect to work with them closely throughout the proceedings.

The community of Brooklyn Center and people across Minnesota also continue to grieve Daunte’s death. I join them in that grieving. His death is a loss to all of us.

Prosecutors are ministers of justice. This means we must and will follow justice wherever it leads. I promise the Wright family and all Minnesotans that I will handle this prosecution responsibly and consistent with the law, and that I will be guided by the values of accountability and transparency.

No one, however, should expect this case will be easy to prosecute. History shows that this case, like all cases of officer-involved deaths by deadly force, will be difficult.

We are not destined to repeat history. Once again, we in Minnesota find ourselves at a moment where a deadly-force encounter with police has galvanized our grief and focused our attention. If prosecutors ensure that prosecutions are vigorous and swift, if legislators at every level pass long-overdue reforms, if police leadership demonstrates misconduct has no place in the profession, and if community continues to keep up the cry for justice, we will break the cycle of history and establish a new standard for justice.

Posted by Councilman George L. Cook III at 9:32 AM No comments: