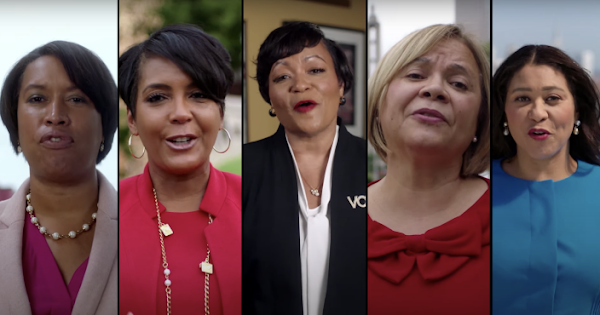 Watch the ad below: 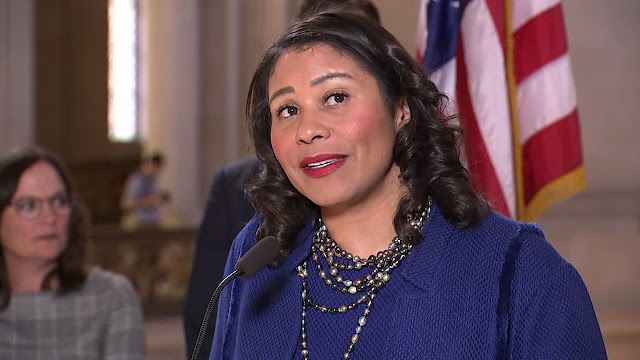 “We’ve had issues of our orders being relocated by our suppliers in China,” she said at a press conference. “For example, we had isolation gowns on their way to San Francisco and they were diverted to France. We’ve had situations when things we’ve ordered that have gone through Customs were confiscated by FEMA to be diverted to other locations.

“We know everyone is dealing with a serious challenge," she continued. "Through Customs, we’ve had situations where those items have been taken and put out on the market for the highest bidder, putting cities against cities and states against states."

Breed said San Francisco has purchased 15 million pieces of PPE and received other tools from the federal government but still does not have the equipment necessary to adequately combat the coronavirus outbreak in the city.

Breed's remarks come as states scramble, and in some cases compete, for PPE from the federal government and other sources. The mayor said the fact that states are still lacking equipment so deep into the outbreak “blows my mind.”

Posted by Councilman George L. Cook III at 9:40 AM No comments:

London Breed is the next mayor of San Francisco! 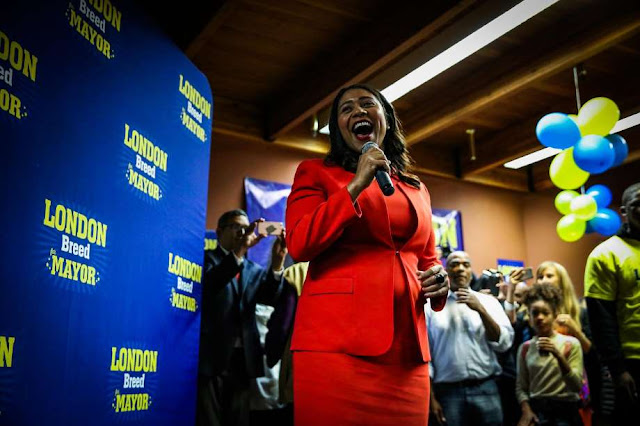 Breed will serve until 2020, finishing the term of the late Mayor Ed Lee, who died in December at age 65.

At a short news conference, Breed praised Lee and thanked her supporters, as well as the other candidates, including Mark Leno, a former state senator who conceded the race hours earlier. She struck an optimistic tone about the city's future.

"I am London Breed, I am president of the San Francisco Board of Supervisors, and soon to be mayor of the city and county of San Francisco," she said to cheers.

Breed said: "I am so hopeful about the future of our city, and I am looking forward to serving as your mayor. I am truly humbled and I am truly honored." 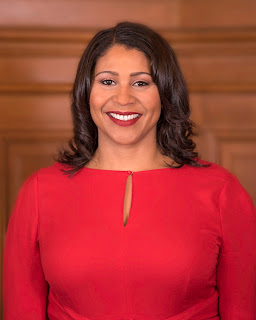