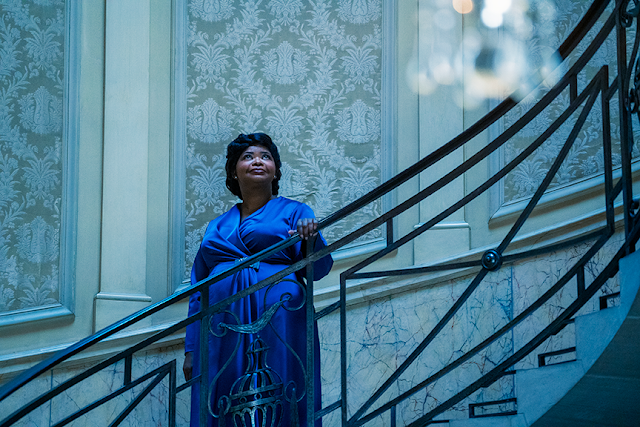 Netflix's Self Made: Inspired by the Life of Madam C.J. Walker will officially stream on March 20.

The four-part mini-series will star Octavia Spencer as Walker, and the cast includes actors like Tiffany Haddish and Blair Underwood.

The new limited series is inspired by the book On Her Own Ground: The Life and Times of Madam C.J. Walker, written by Walker's great-great-granddaughter, A'Lelia Bundles. It's set to chronicle her iconic rise to fame and fortune, telling the story of how her revolutionary products and brand changed the Black haircare industry as we know it. 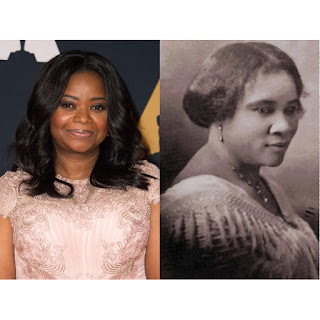