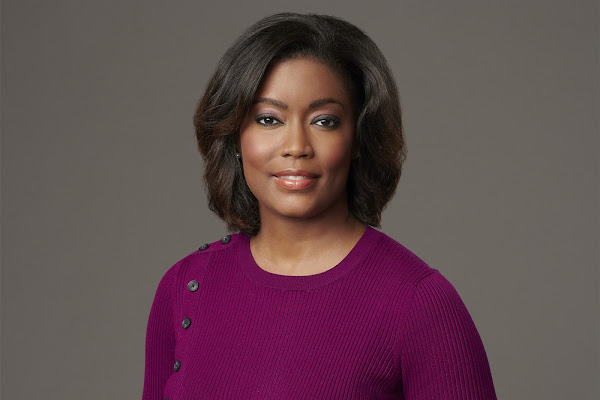 Jones, who will take over at MSNBC on Feb. 1, is a senior vice president at NBC News and MSNBC, where she leads breaking news and major events coverage. She also oversees MSNBC's daytime and weekend programming. She will become the most prominent Black woman in the cable news industry.

"Rashida knows and understands MSNBC, in part because it's where she started when she first joined NBCU seven years ago," Conde wrote in an email to NBC News employees. "She knows that it is the people who work here that make it great, and she understands its culture. She also appreciates the impact and potential of the brand."

Conde noted that in the past year Jones has helped guide MSNBC's coverage of the Covid-19 pandemic, the unrest and social justice protests that broke out over the treatment of Black Americans and the 2020 election. She also helped with two influential series at the network, "Justice for All" and "Climate in Crisis."

Jones takes over at an uncertain time for cable news. MSNBC's ratings grew during President Donald Trump's tenure and in the run-up to the presidential election. But it's unclear how the network will fare during a Joe Biden presidency, as cable viewership overall continues to decline.

Posted by Councilman George L. Cook III at 7:41 AM No comments: