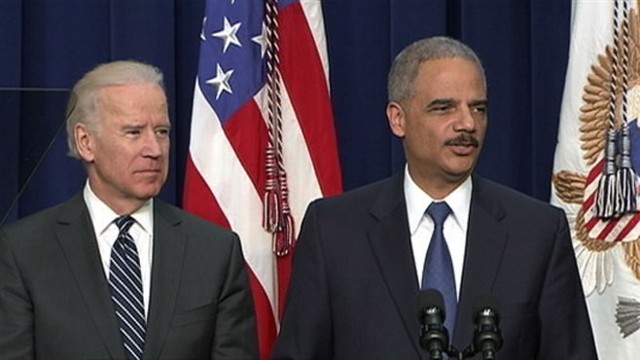 Former Obama administration Attorney General Eric Holder defended Joe Biden on on Bill Maher’s show, saying an allegation of sexual assault against the former vice president is "inconsistent with the person who I've come to know."

Former Obama AG #EricHolder is asked about the #Biden allegations on Real-Time with Bill Maher pic.twitter.com/dEVvZ51GLY 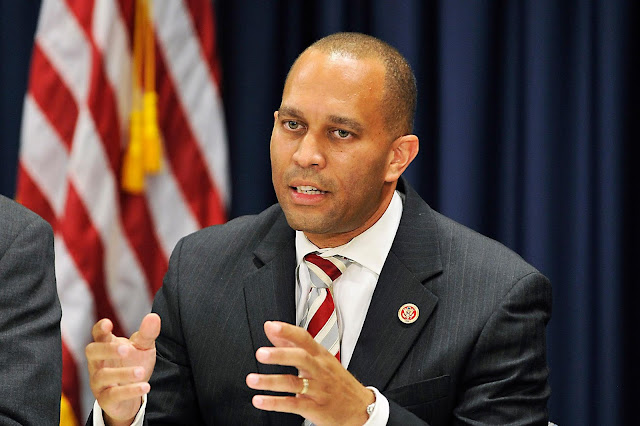 “It’s got to be taken seriously because this is a serious allegation raised by a serious individual and needs to be investigated seriously. We’ve probably got to hear from him [Biden] at some point directly,” Jeffries said Wednesday on WNYC when asked about allegations brought by Tara Reade, who worked for Biden when he was in the Senate.

Jeffries added that he still had to “delve deeper” into the allegations and was “not really in a position to say what is the appropriate mechanism” as he had been prioritizing responding to the coronavirus.

Reade came forward last month with allegations that Biden sexually assaulted her in 1993 while she worked for the then-Delaware senator. Her claim began to pick up traction when a former neighbor of Reade's came forward to say that Reade told her about the allegation in the mid-1990s, marking the first time the accusation was corroborated on the record.