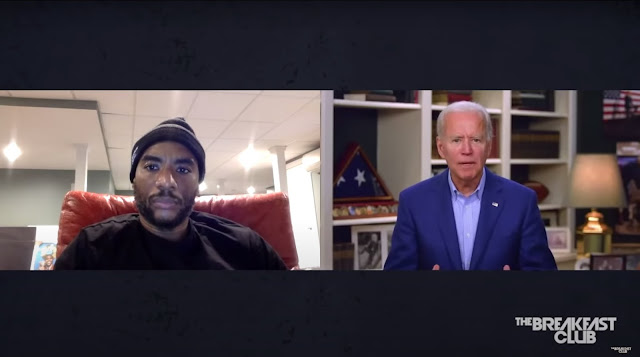 Former Vice President Joe Biden apologized for telling radio host Charlamagne Tha God earlier in the day that if you support President Trump "then you ain’t black. Listen to his apology below: 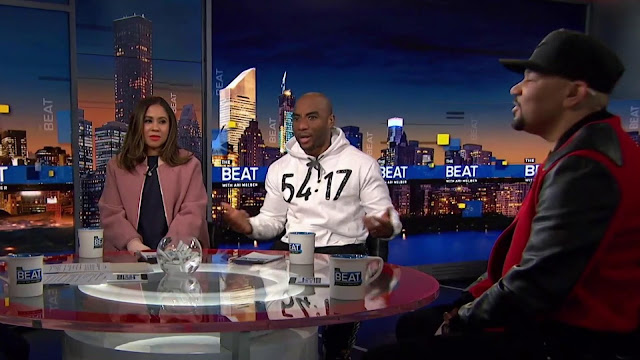 MSNBC interviewed the host of the popular radio show “The Breakfast Club”. The radio show hosts responded to a Fox News attack on Sen. Kamala Harris for a moment from an interview with her, when she discussed smoking pot in college and what type of rap she listens to now. DJ Envy tells MSNBC anchor Ari Melber that the right wing attacks on Harris’s comments were “absolutely, positively lies.” Cohost Charlamagne Tha God adds, “The ‘Black Twitter’ people that you see going in on Kamala” for her remarks in the interview are “doing the work of Fox News.” Watch that interview below.