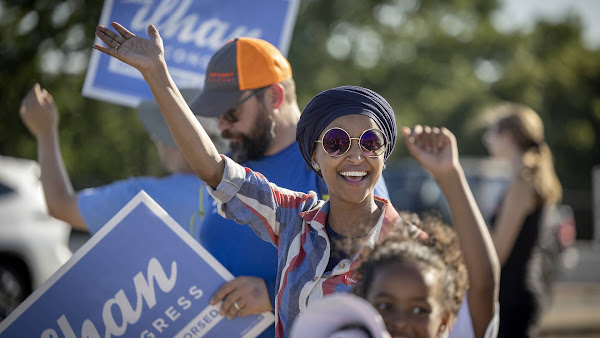 With all the votes in, Omar won the primary 50.4% to Samuels’ 48.2%, falling far short of the 20-point victory she had over a Democratic rival two years ago. She is favored to beat Republican Cicely Davis, who won her party’s primary, in the general election in the deeply Democratic district.

Omar said in a statement that “Republicans and conservative Democrats have worked in lockstep to vote us out.”

“Tonight’s victory is a testament to how much our district believes in the collective values we are fighting for and how much they’re willing to do to help us overcome defeat,” Omar said. “This win is for them and everyone who still believes that hate, division and regression will not be the legacy of the Fifth.”
Posted by Councilman George L. Cook III at 5:19 AM No comments:

Michelle Obama: What truly makes our country great is its diversity. 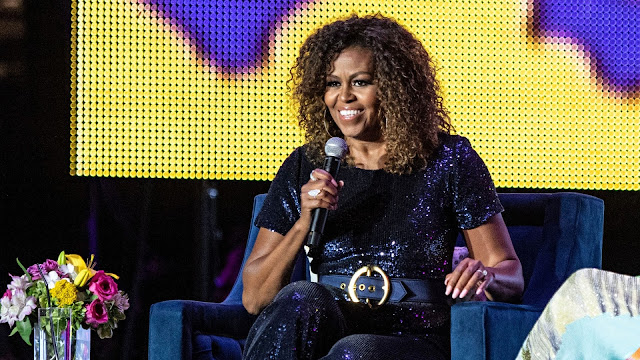 Former First Lady Michelle Obama took to Twitter to give what seems to be a statement about Trump's racist attack on four congresswomen of color, in which she states that 'What truly makes our country great is its diversity.' Read her statement below:

What truly makes our country great is its diversity. I’ve seen that beauty in so many ways over the years. Whether we are born here or seek refuge here, there’s a place for us all. We must remember it’s not my America or your America. It’s our America. 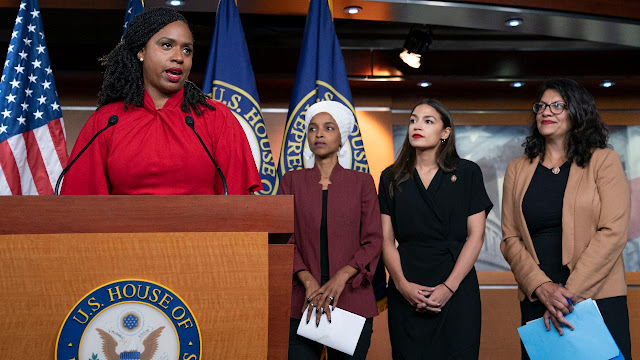 Representatives Ayanna Pressley (D-Mass.), Ilhan Omar (D-Minn.), Alexandria Ocasio-Cortez (D-N.Y.) and Rashida Tlaib (D-Mich.) respond to President Trump saying they should “go back” to the counties they came from. Watch their full press conference below:

Elijah Cummings statement on Trump's racist tweet about 'The Squad'

Mr. President, it is beneath the office of the presidency to tell Members of Congress to “go back” to their countries.

These xenophobic comments will only divide our nation.

America has always been at its best when we understand that diversity is our promise—not our problem. https://t.co/sbs15ciNt8 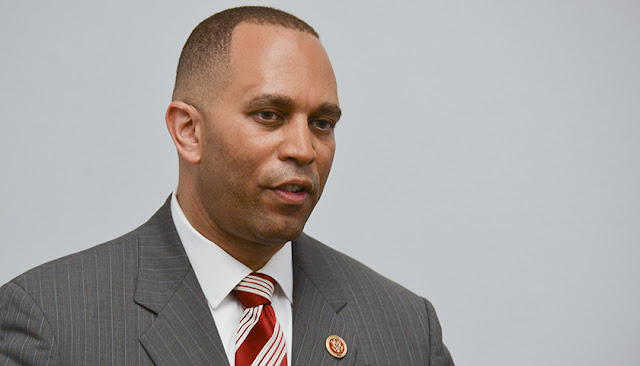