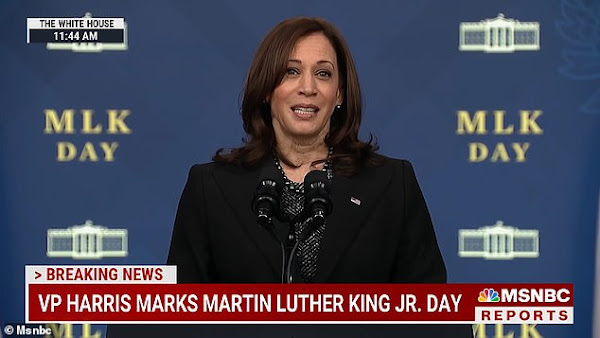 Watch Vice President Kamala Harris deliver remarks to the congregation at Atlanta's Ebenezer Baptist Church remotely from Washington commemorating Martin Luther King Day. She called on the Senate to “do its job” and pass the John Lewis Voting Rights Act in order to secure the freedom to vote. 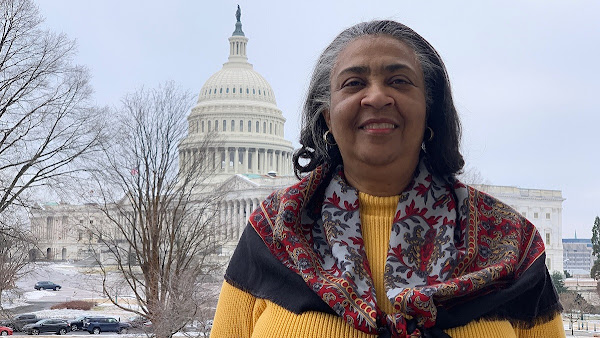 Sonceria “Ann” Berry was sworn in as the Senate’s new secretary Monday afternoon, becoming the first Black American and eighth woman to hold the appointed position.

A veteran Senate aide, Berry most recently served as deputy chief of staff for Sen. Patrick Leahy (D-Vt.), who swore her in for her new role.

“We begin this week on a joyful note welcoming an upstanding individual to serve as the new Secretary of the Senate,” Senate Majority Leader Charles Schumer (D-N.Y.) said following Berry’s swearing in. Schumer named her to the position in February.

Schumer added that Berry’s elevation to the position was a “testament to her outstanding career as a public servant of the highest caliber over her 40 years in Washington.”

The Secretary of the Senate has existed since 1789, when Congress was still in its infancy. Per the Senate website, the upper chamber’s secretary is responsible for a wide array of “legislative, financial and administrative functions” in support of the legislative body’s “day-to-day operations.” 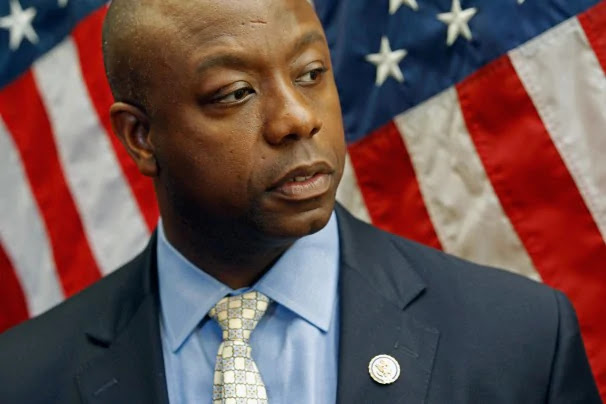 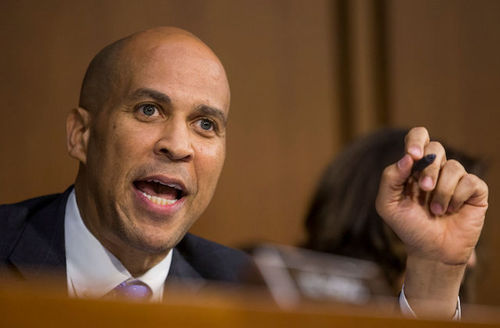 US Senator Cory Booker (D-NJ) has released the following statement on the FBI investigating the Kavanaugh allegations:

I was encouraged by the good faith discussion with my judiciary colleagues earlier this afternoon, and Senator Jeff Flake in particular. It's my hope that the FBI will conduct a full, fair, and thorough investigation into the allegations against Judge Kavanaugh.

At a minimum, the FBI investigation should include investigating Dr. Ford’s credible allegations in the following ways:

1. Interviewing each witness Ford identified as being present on the night of the assault – Dr. Ford, Judge Kavanaugh, Mark Judge, PJ Smyth, and Leland Keyser.

2. Investigating where and when this assault could’ve taken place and any other potential witnesses.

3. Interviewing Dr. Ford’s polygrapher and the witnesses she spoke to about the assault.

4. Investigating Kavanaugh’s claims regarding these allegations, including following up on the entries in his calendar and interviewing witnesses who have contradicted his statements about his drinking habits around the time of the assault.

This FBI investigation should also include investigating the other allegations that Ms. Ramirez and Ms. Swetnick have made.