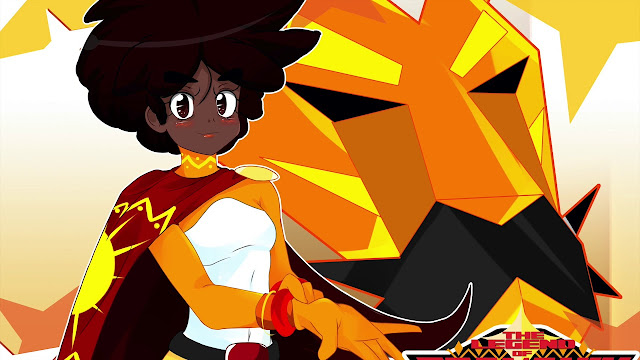 Over the past decade, anime has become a sweeping sensation in the United States, especially in the African American community. This has sparked a desire for more black anime characters to be seen and for their stories to be told in the visually captivating art style that originated in Japan. Answering the call is Black Streak Entertainment. Their new website blackstreakanime.com puts the studio’s African American anime centric comics, manga, and merchandise on display for the world to indulge.

“We are answering the internet’s growing desire to see more black anime characters and black comics,” says Terry L Raimey, CEO and Co-Founder of Black Streak Entertainment. “We have been anime fans for decades, so it’s wonderful that we can tell stories from our African American perspectives using this amazing art style.”

Learn more about Black Streak Entertainment at https://blackstreakanime.com/. A portion of every sale will be donated to African American youth organizations.

Posted by Councilman George L. Cook III at 11:11 AM No comments: