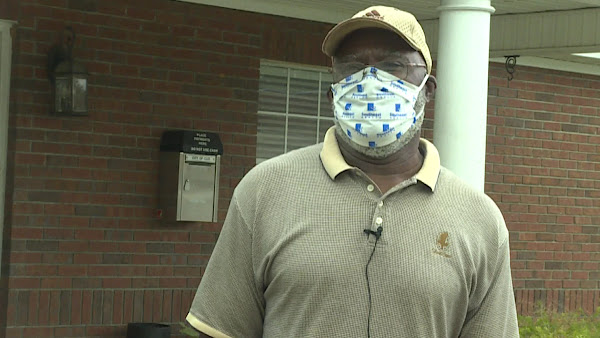 The town of Clio, Alabama has a long history since its founding in 1890. Its known as the birthplace of former Alabama governor George Wallace.

More history is in the books, after Kenneth Johnson becomes the first African-American mayor for the town.

"I come from a big family, a real big family. I grew up here in Clio,” Johnson said.

Johnson joined the Army after which he came back to Clio to work at the local post office. He eventually served on the city council. That is until deciding to do more.

"I remember when we had stores from one end to the other (of the main street running through downtown.) We don’t have that now,” Johnson said.

Johnson has big plans for the town.

"Some of the main focuses is cleaning it up; cleaning the curbs, the sidewalks and trying to get some kind of little business in here. Maybe a restaurant,” Johnson said.Clio was home to the Chitlin' Jamboree for years.

Johnson says he wants to bring back a festival or other town get-together.

He also bring an open-door policy to city hall.

Johnson’s swearing in ceremony is set for November 2nd at 5:30 PM.

Posted by Councilman George L. Cook III at 9:04 AM No comments: