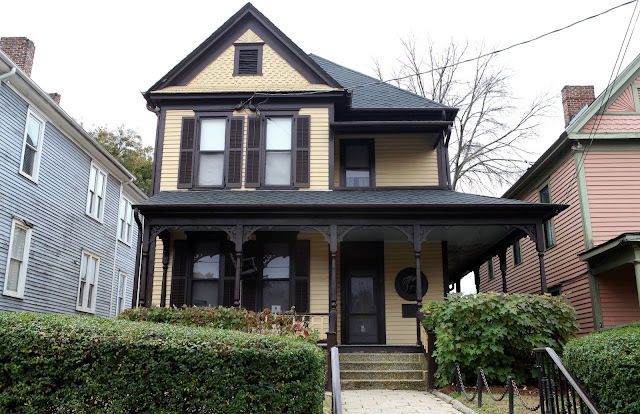 Thanks to private philanthropy, the National Park Foundation facilitated the purchase of Dr. Martin Luther King Jr.’s birth home from the King Center, the owner of the home since 1973, and its immediate transfer to the National Park Service. The transaction closed on November 27, 2018. As part of Martin Luther King, Jr. National Historical Park, the home has been and will continue to be open to the public.

The National Park Foundation is honored to partner with the King Center and the National Park Service to help protect the home in which Dr. King was born and grew up. As a part of the National Park System, this national treasure of such historic significance and meaning will have the ongoing support needed to preserve it for future generations and to ensure that all people are able to access and share the stories and lessons it holds.

Further details will be shared at a press event to take place after the King holiday.