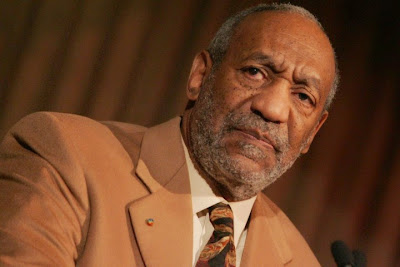 Bill Cosby broke his silence Friday, albeit briefly, to lecture the media on remaining “neutral” and to say that his wife is standing by him.

Reached at his Massachusetts home, the star declined to address the rape and sex abuse allegations from an ever-growing list of women that now includes supermodel Beverly Johnson.

Instead, Cosby, 77, said that the African-American media — for which this reporter often writes — should be impartial. “Let me say this. I only expect the black media to uphold the standards of excellence in journalism and when you do that you have to go in with a neutral mind,” Cosby said.