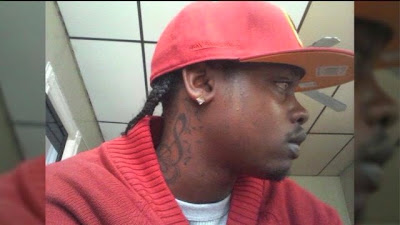 A rookie cop who shot and killed an unarmed Brooklyn man in an unlit housing project staircase was indicted for manslaughter Tuesday, the Daily News has learned.

In a blockbuster grand jury decision, Peter Liang will face criminal charges that can send him to prison for up to 15 years for the death of Akai Gurley on Nov. 20, a source said.

The secret panel started hearing the case on Feb 4. A spokeswoman for the Brooklyn District Attorney declined to comment.

A source said Liang, 27, was indicted for a top count second-degree manslaughter, which means he acted recklessly. He was also charged with reckless endangerment, second-degree assault and official misconduct, another source said.