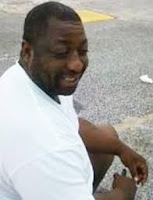 A mid-level appeals court has upheld a decision to withhold the grand jury minutes in ​the case against a cop initially charged in ​Eric Garner’s chokehold death.

“The Supreme Court properly determined that the public interest in disclosure was outweighed by the dangers inherent in violating the secrecy of the grand jury proceeding,” the appellate judges wrote.