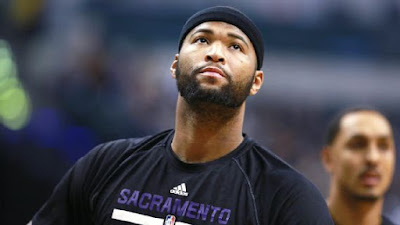 Sacramento Kings forward DeMarcus Cousins is trying to help the family of a slain high school football player by paying for the funeral, according to a Sacramento city official.

City council member Rick Jennings on Saturday confirmed to multiple media outlets that Cousins, who wanted his gesture to remain anonymous, wanted to take care of the funeral expenses for Jaulon Clavo, a Grant Union High School senior who was reportedly shot in the neck while driving with four other players.

Cousins reportedly has attended Grant Union football games, watching from the sideline, and has made donations to inner-city high school in the past.

The gesture shows another side to Cousins, who made headlines last week after reportedly confronting Kings coach George Karl with a profanity-laced outburst. Cousins, who returned Monday after a four-game injury absence, apologized Wednesday for his actions.