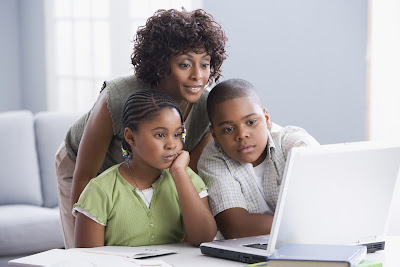 As homeschooling becomes increasingly popular among families across the nation, research shows African-American parents are becoming more interested in homeschooling as an alternative to local government schools.

Brian Ray, president of the National Home Education Research Institute, a non-profit organization dedicated to conducting and collecting research about home-based education, says homeschooling is growing quickly in popularity in the United States, especially among minorities.

“Based on research, we do know that homeschooling has been growing at a fast rate for the last 30 years,” Ray said. “We do know from empirical evidence—not a lot, but some empirical evidence—that over the last 10 to 12 years, it has grown disproportionately faster among minorities, including blacks, than the general rate of growth. My experience confirms that.”

Ray says minority homeschooling families largely have the same concerns as others who have left the government education system.