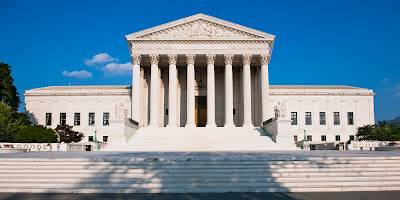 Black clergy from across the country are expressing outrage about the Republican-led Senate’s vow to block any nominee President Obama picks to fill a vacancy on the Supreme Court, saying it reflects racism and disrespect.

The National African American Clergy Network held the Friday conference call to express its outrage about the nomination process. On Feb. 22, coalition members issued a letter and video urging the GOP-controlled Senate to consider Obama’s nominee. They said they received no response.

The Rev. Barbara Williams-Skinner, the network’s co-chair, said the group is asking the Senate “to do nothing special for President Obama. Just do your job. Just do what the Constitution says and that is to hear the nominee and to vote on the nominee.”

The clergy leaders hope African-American voters will contact their senators and consider their treatment of the nomination process when they vote in upcoming primaries and the general election.