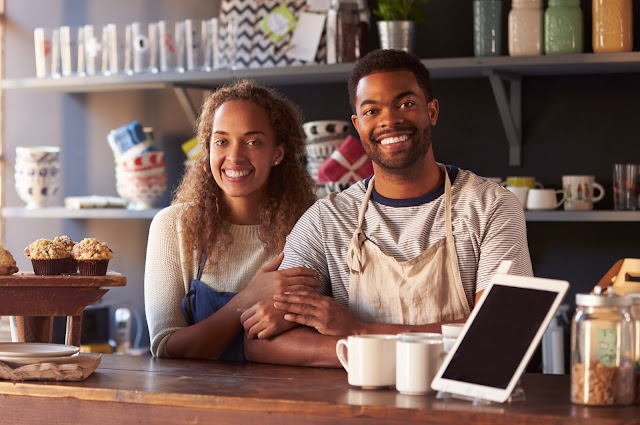 MIAMI, Aug. 11, 2016 /PRNewswire/ -- Today, in response to the heart-wrenching and racially-charged shootings in July, black men in the BMe Community have launched a coordinated #spendblack campaign that has three innovative twists – it's visually inspiring, easy to join and asks people of all races to #spendblack. The visual inspiration comes from a beautiful photo-wall of those who have joined the campaign at www.Pictition.com/SpendBlack

#Spendblack's central message is, "We can all show support for black lives by simply supporting black livelihood."

Organizers estimate that if Americans spent just 2% more of their income in the 2.6-million black-owned businesses, it would create 1-million more jobs.

#Spendblack began with Detroiters Jason Wilson, Shawn Blanchard and Teferi Brent who are all leaders in BMe Community, a national network of inspired black men who have dedicated their lives to creating hope and opportunity. Through BMe, Jealous, Rucker, Best and two dozen BMe Leaders in Akron, Baltimore, Detroit, Miami, Philadelphia and Pittsburgh joined them immediately.

"In order for there to be true change in our communities we've got to increase the economic power of the black-owned businesses that truly care about our community," says Jason Wilson, well-known for his inspiring videos teaching black boys lessons in manhood.

Unlike most hashtag campaigns, #spendblack provides resources and ongoing motivation to help you actually spend black.

Everyone who signs up at www.Pictition.com/SpendBlack is told where to download a mobile app that works like Yelp for black-owned food, clothing, and furniture stores, as well as entertainment and professional services that you may not have known where to find.

Participants are encouraged to keep the visual fun going by taking pictures of themselves spending black and posting them on Instagram and Twitter with "#spendblack."

BMe Community, the network supporting the campaign, is known for its 2015 New York Times bestseller "REACH: 40 Black Men Speak on Living, Leading and Succeeding", and for funding over 160 BMe Leaders who directly serve over 500,000 people annually by creating businesses, educating children and protect human rights in 6 cities.

Link didn't work. Would love to access the mobile app.