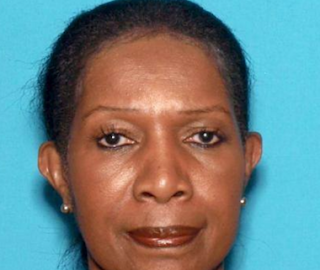 Police on Thursday asked for the public's help to find a woman who was reportedly last seen at the Newark school where she works as its principal.

Bertha S. Dyer, 68, of Franklin, was reported missing by her sister on Wednesday, according to the Franklin Township Police Department. Dyer's sister told officers she was last seen around 3 p.m. Tuesday at Newark's Mount Vernon Elementary School, where she is the principal.