Pres.Obama: Remarks at Reception for the National Museum of African American History and Culture 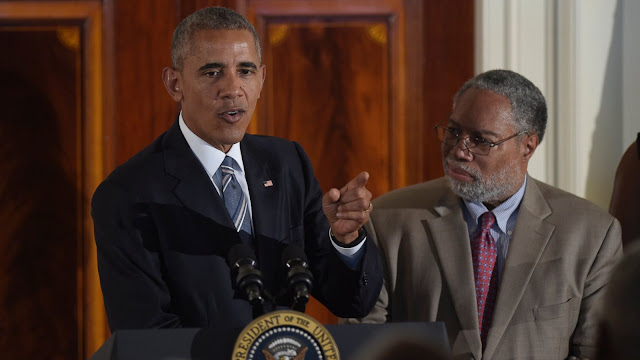