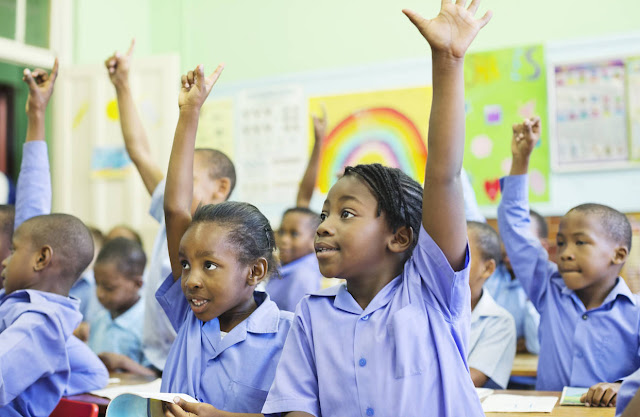 The NAACP is set to vote this weekend on a controversial resolution calling for a halt to charter school expansion. It’s not exactly a new stance for the NAACP, which has passed numerous resolutions critical of charters since as far back as the late 1990s. But charter schools have seen rapid growth in recent years and are under increased scrutiny, so this vote is attracting a lot more attention — and resistance — than those in the past.