Michael Jordan & Kareem Abdul-Jabbar to get Presidential Medal of Freedom 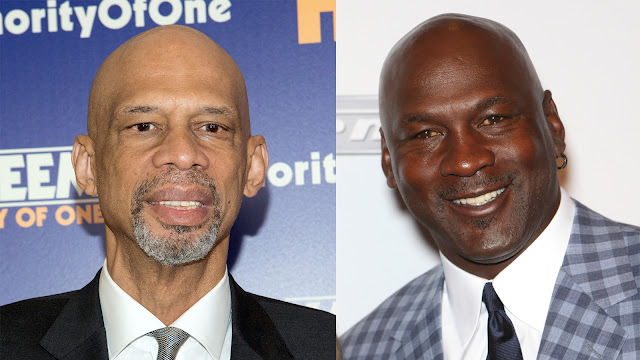 NBA greats Michael Jordan and Kareem Abdul-Jabbar along with Cicely Tyson and Diana Ross are among the 21 recipients of this years Presidential Medal of Freedom being awarded for the last time by President Obama.