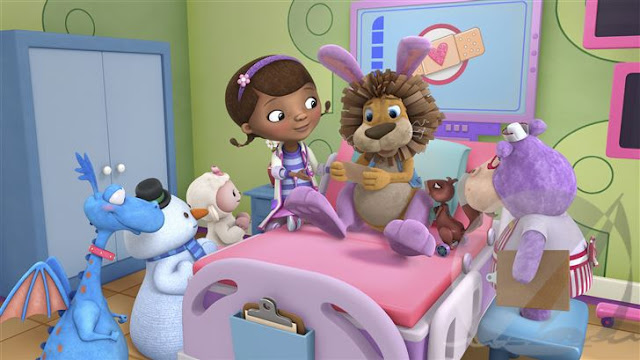 Disney Junior has ordered a fifth season of its beloved and critically acclaimed series “Doc McStuffins,” which will bring more stories of Doc, a girl who aspires to be a doctor just like her mom. S05 will premiere in 2018.

The renewal is likely to assuage fans who took to social media this past summer wondering why a fifth season for the program had not been announced, even though the series at the time was in the middle of its fourth cycle. W. Kamau Bell, the comedian, activist and CNN host, helped intensify speculation about the fate of the program when he took to Twitter and asked similar questions, sparking a grateful reaction from Chris Nee, the program’s creator.

Doc McStuffins” won a Peabody Award in 2015 and NAACP Image Awards in 2015 and 2016 in the “Outstanding Children’s Program” category.