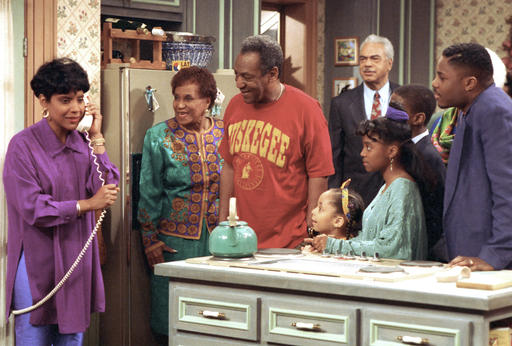 Reruns of "The Cosby Show" are returning to television, even as the comedian's sexual assault trial looms next year.

Bounce TV announced in social media posts that it will resume airing reruns of the 1980s sitcom on Dec. 19. Atlanta-based Bounce, programmed for black audiences, says it takes the allegations against Cosby "seriously," but says its research shows African-Americans "see a distinction between Bill Cosby, the man, and the iconic TV character Cliff Huxtable."

The announcement has drawn criticism from some, including Judd Apatow. The director and producer tweeted Tuesday, "Presenting a violent rapist to viewers like he is a lovable dad is inappropriate."

In July 2015, Bounce pulled reruns of the comedian's CBS sitcom "Cosby." Other networks - including TV Land and Centric - dropped "The Cosby Show" after the sexual assault allegations began in 2014.