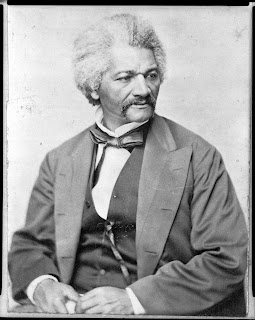 A proposal to place statues of anti-slavery heroes Harriet Tubman and Frederick Douglass in the Maryland State House would add a new chapter to the history of Maryland as told through its iconic capitol building.

The plan would help educate future generations of visitors about the key roles in U.S. history played by the two 19th-century Marylanders who were born into bondage on the Eastern Shore.

It would also make a statement about where Maryland stands in the early 21st century — much as the statue of a brooding Chief Justice Roger B. Taney outside the State House’s front door represents the pro-Southern sentiments in the state in the post-Civil War era.

The support of the three top leaders makes it virtually certain that Tubman and Douglass will take their place among the select group of historical figures honored with statues at the nation’s oldest state capitol building still being used by a legislature.