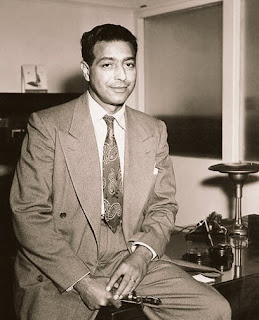 Before there was Ben Carson, there was Clarence Sumner Greene.

In 1936, Greene received his medical degree from the Howard University College of Medicine. He spent seven years training in general surgery and received certification from the American Board of Surgery. After serving for four years as a professor of surgery at Howard University, Dr. Greene trained in neurosurgery at the Montreal Neurological Institute. Dr. Greene became the first black neurologist on October 22, 1953, when he was certified by the American Board of Neurological Surgery. He returned to Howard University, where he served as chair of neurosurgery until his sudden death in 1957.