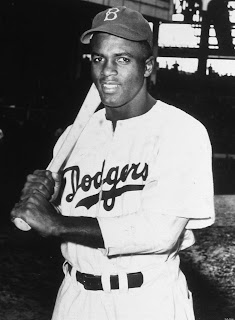 The Los Angeles Dodgers unveiled a Jackie Robinson Statue at the Left Field Reserve Plaza the first in Dodger Stadium history on the 70th anniversary of Robinson breaking Major League Baseball's color barrier on April 15, 1947 prior to a Major League baseball game between the Arizona Diamondbacks and the Los Angeles Dodgers at Dodger Stadium on Saturday, April 15, 2017 in Los Angeles. Take a look at a few photos of that statue below. 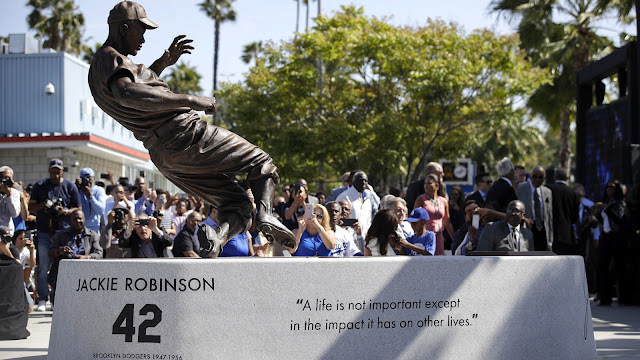 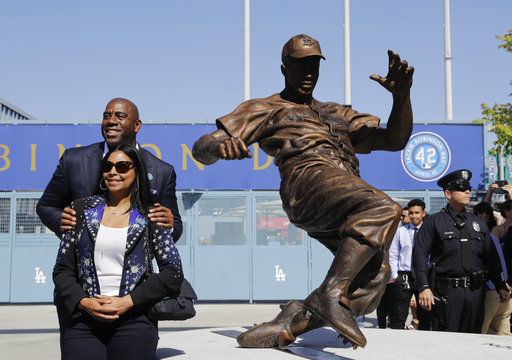 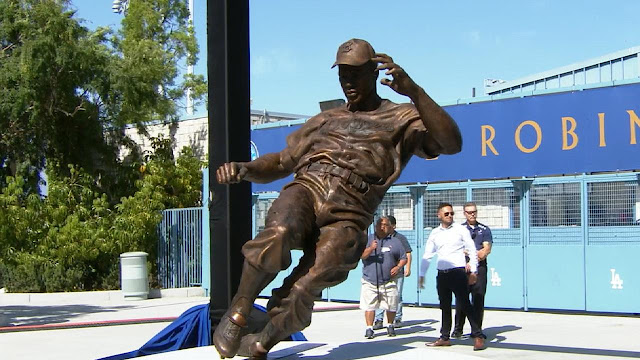