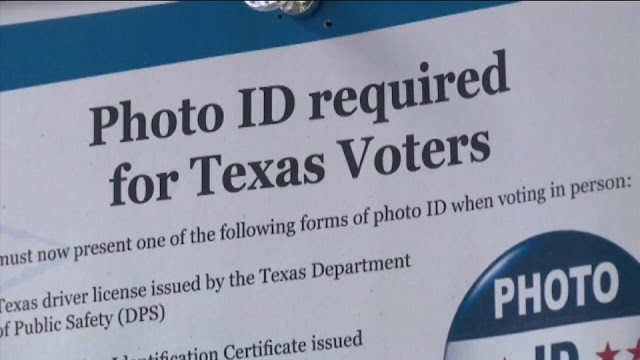 A federal judge ruled Monday for the second time that Texas' 2011 voter identification law was filed with discriminatory intent -- another blow to the state in a six-year legal battle over the legislation.

Last July, the U.S. 5th Circuit Court of Appeals ruled that the law discriminated against Latinos and other minorities but made no ruling on whether it was intended to be discriminatory. It sent the case back down to a district court to reconsider that question. On Monday, U.S. District Court Judge Nelva Gonzalez Ramos ruled that it was.

The 10-page ruling could land Texas back on the list of states that need approval from the U.S. Justice Department before changing its election laws. A 2013 U.S. Supreme Court ruling took Texas off that list.

In her opinion, Ramos said plaintiffs had proved that "a discriminatory intent was at least one of the substantial or motivating factors" behind the passage of the law and that it had been up to the state to prove it would have passed without its discriminatory purpose.

"The State has not met its burden," Ramos wrote. "Therefore, this Court holds, again, that SB 14 was passed with a discriminatory purpose."

Posted by Councilman George L. Cook III at 5:59 AM