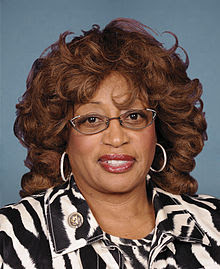 On Thursday, a federal jury in Jacksonville convicted Corrine Brown, a former 12-term Florida congresswoman on 18 of 22 corruption counts ranging from mail fraud to filing a false federal tax return.

Brown and Ronnie Simmons, her chief of staff who previously pleaded guilty in the case, were named last year in a 24-count federal indictment relating to a scheme led by Brown in which she used her official post as a member of Congress to help solicit $800,000 in contributions for a sham education charity, One Door for Education.

She will be sentenced later this summer.