Underground could be looking for a new network soon 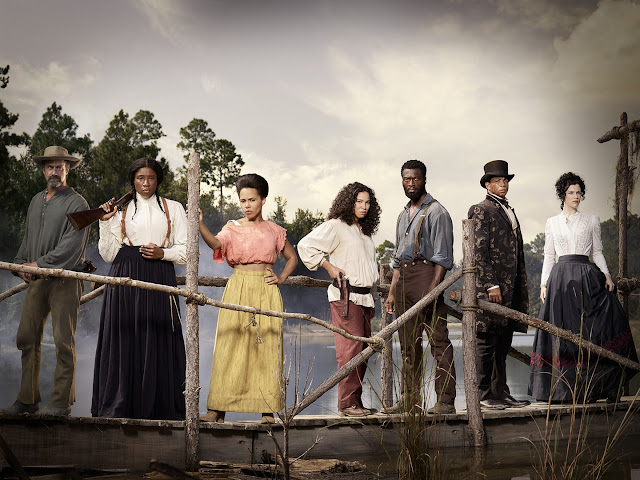 There could be some bad short-term news for fans of the WGN America show Underground. The show which is popular with African American audiences could be looking for a new network soon due to the recent sale of WGN's parent company, Tribune Media to Sinclair Broadcast Group.

The Baltimore-based station owner has great ambition for using the heft of its expanded national footprint to launch new businesses, potentially even an MVPD-like bundle of channels, but high-end scripted originals will no longer be a priority if Sinclair and Tribune secure federal approval to tie the knot.

“The ratings WGN America (delivers) doesn’t justify the type of spending they do on the original programming side,” Ripley said. “The channel could be run much more profitably on a fraction of what they spend on programming.”

Ripley didn’t name specific shows but his remarks left no doubt the WGN America will back away from scripted dramas, a field it moved into aggressively under previous CEO Peter Liguori. Liguori left the company in March after four years at the helm.