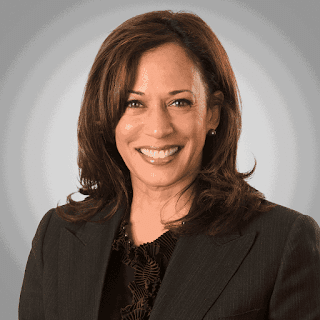 The Democratic donor class is abuzz about Kamala Harris possibly running for president in 2020 after the freshman California senator was feted this weekend at an event in the Hamptons surrounded by top fundraisers.

The Bridgehampton event, where Harris mingled with top donors and supporters of Hillary Clinton, was the ultimate signal that Harris is “thinking much bigger” than the Senate, one top bundler said.

“She’s running for president. Take it to the bank,” another fundraiser said. “She’s absolutely going to run.” Donors say Harris is giving them a glimmer of hope when they need it the most.

They see the former prosecutor-turned-California attorney general as embodying the qualities a Democratic presidential candidate would need to win the White House in 2020.

They also see the 52-year-old African-American woman as a fresh face.

“People are looking for champions. … She’s in that category. There are people who might not know her real well but want to like her. What little they know, they like.”

Since November, Harris has become one of her party’s biggest draws: She has raised upwards of $600,000 for Senate candidates in recent months, and she recently raised $227,000 in an email for MoveOn.Org, according to sources close to Harris.