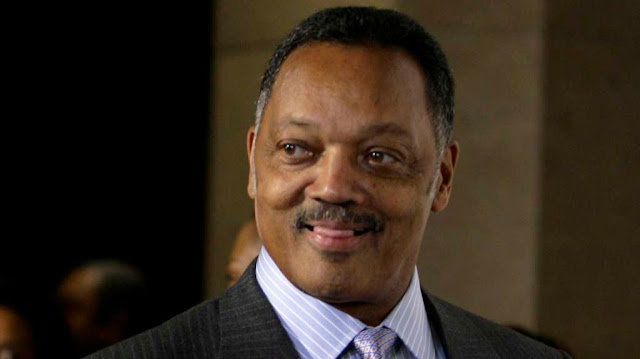 The Rev. Jesse Jackson says there was no evidence of voter fraud in the 2016 presidential election but says President Trump's Commission on Election Integrity should look at the suppression of minority voters in certain states, including Florida.

In a call with The Associated Press, Jackson said between 1.3 and 1.7 million voters don't have the right to vote in Florida because they have a felony conviction although they are no longer incarcerated.

Jackson says his Rainbow PUSH Coalition has set up its own commission of scholars and activists to look into such voter suppression. The group is also focusing on voter registration in closely watched elections in Virginia and New Jersey. And in Florida, the group is focused on restoration of voting rights for felons.