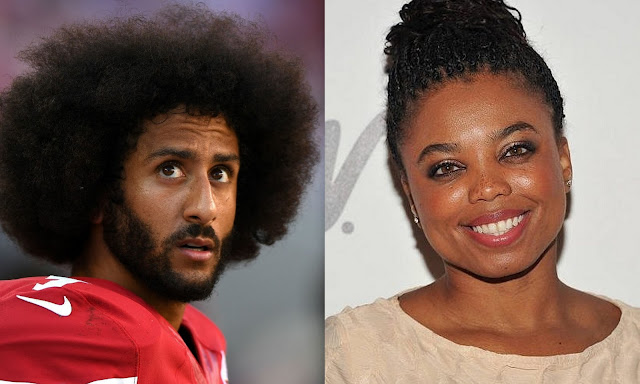 Jemele Hill, the co-host of Sports Center went on a rant on Twitter Monday. She tweeted that Trump was "unqualified and unfit to be president." She wrote: “He is not a leader. And if he were not white, he never would have been elected.”

Hill continued: “Trump is the most ignorant, offensive president of my lifetime."

"His rise is a direct result of white supremacy. Period,” she wrote.

The Sports Center anchor's tweets were denounced by ESPN, which released a statement reading, “The comments on Twitter from Jemele Hill regarding the President do not represent the position of ESPN. We have addressed this with Jemele and she recognizes her actions were inappropriate.”

We are with you @jemelehill ✊🏾