While much attention was payed to Democratic candidates that won governor's races in both New Jersey and Virginia, two African American candidates also won statewide office. Both Sheila Oliver of New jersey and Justin Fairfax of Virginia were elected as Lieutenant Governors of their prospective states. 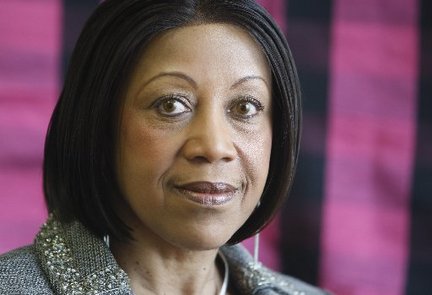 “This may not be the first glass ceiling I have broken, but it is certainly the highest,” Oliver said during Democrat Phil Murphy’s victory party. “And I hope somewhere in this great state of New Jersey, a young girl of color is watching tonight and realizing that she does not have a limit to how high she can go.” 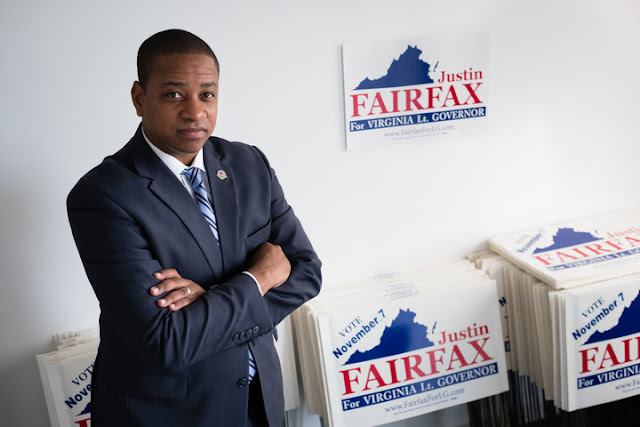 Democrat Justin Fairfax was elected to become Virginia’s next lieutenant governor. With his victory, the former federal prosecutor will be the second African-American to win statewide in Virginia.

“I am so grateful for this opportunity,” Fairfax said during a statewide victory party, according to WJLA-TV. “We are changing the course of history in this commonwealth.”

She has been the rightful winner of this election and I am sure that she is able to bring change. For this only reason people have selected her to be the leader to lead this country toward success.