While much attention was payed to Democratic candidates that won governor's races in both New Jersey and Virginia, several African American Democrats won mayoral races throughout the country. This is not a list of all of them but a list of six of the more notable victories on Election Day 2017.

“This is the honor of a lifetime,” Carter said late Tuesday night. “Being able to carry a majority of the first-choice votes says to me loud and clear that St. Paul is a city ready for change.” 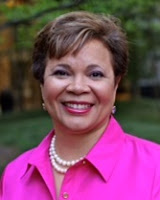 “With this opportunity you’ve given me, you’ve proven that we are a city of opportunity and inclusiveness,” Lyles told a crowd of supporters, according to the Charlotte Observer. “You’ve proven that a woman whose father didn’t graduate from high school can become this city’s first female African-American mayor.”

Yvonne Spicer was elected the first mayor of the city of Framingham, Massachusetts. Framingham residents recently voted to become a city, relinquishing its status as “the largest town in America.” This vote altered the way the government will be run: with a mayor and a city council.

“This is a new beginning for Framingham. ... I promise you as your mayor, I will make sure that everyone at Framingham has a seat at the table,” Spicer told a group of supporters Tuesday night. 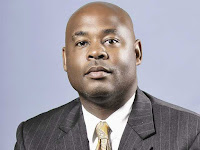 “It’s that the city was ready for change, he said Tuesday. “This is just evidence of the work from the people that were part of this movement.” 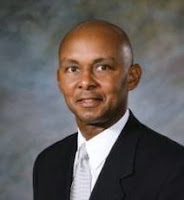 Brendon Barber, a Georgetown, South Carolina, city councilman since 1998, will become the city’s first ever African-American mayor. The Georgetown native said his knowledge of the city and its municipal employees makes him well-positioned for the job. 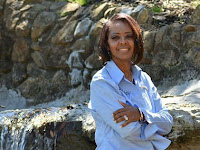 “I along with each one of you know that we needed real change and real progress for our city,” she wrote on Facebook following her victory.