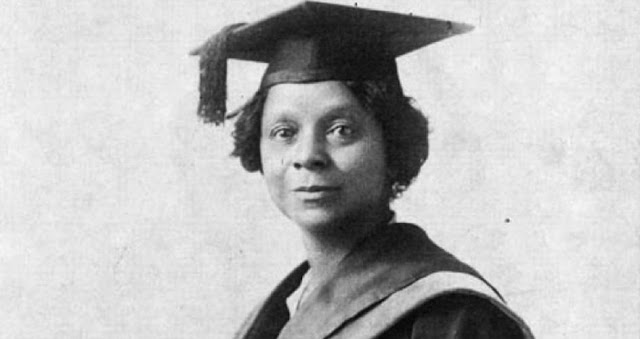 A bust has been unveiled at the University of Chicago honoring an African-American woman who obtained a doctorate degree when the school was a bastion of white males. 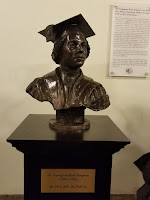 Simpson arrived at Chicago in 1907 after teaching in Washington, D.C. Her presence in a dormitory sparked controversy because she was black, and she was forced to move off campus. She completed her master’s degree in 1920 and her doctorate in 1921 at age 55.

Simpson went on to write articles for W.E.B. Dubois’ publications and retired after teaching German at Howard University.

Nearly $50,000 was raised for the bronze bust of Simpson. It was unveiled Tuesday at the Reynolds Club, once reserved for white men.

I love your thoughts.