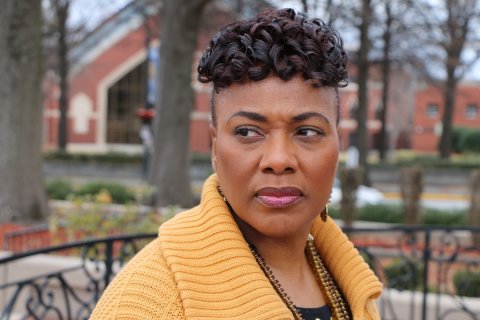 Both Bernice King and The King Center took to Twitter to respond to the Dodge/Ram Truck Super Bowl commercial that used Dr. Martin Luther King Jr's "The Drum Major Instinct" sermon to sell trucks, although they would have the public believe that the ad was about community service. Read those tweets below:

Neither @TheKingCenter nor @BerniceKing is the entity that approves the use of #MLK’s words or imagery for use in merchandise, entertainment (movies, music, artwork, etc) or advertisement, including tonight’s @Dodge #SuperBowl commercial.

Here is #DrumMajorInstinct in its entirety. Learn about #MLK from him. Please listen to/read his speeches, sermons and writings. Understand his comprehensive teachings and his global perspective. Study his nonviolent philosophy. It’s more than a tactic. https://t.co/56fiF8r6iP