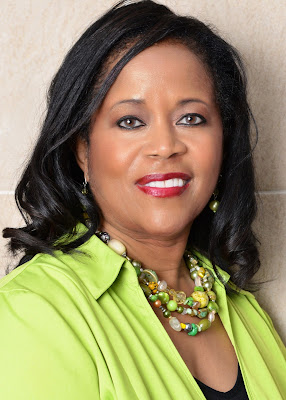 On November 6, 2018, Democrat Adrienne Bell of Texas will face against Republican Congressman Randy Weber for a seat in the U.S. of House of Representatives after Bell cruised to victory in the Democrat primary. Bell received 79.8 percent of the vote while Levy Q. Barnes collected 20.19.

Adrienne Bell is a native Houstonian who grew up in the South Park community. Her father, who had a 6th grade education, was a car attendant for the Houston Police Department. Her mother had a 10th grade education, and worked as a waitress and a maid. Adrienne grew up believing in the American dream, and has worked hard to fulfill its promise in her life.

Adrienne wants to wield the power of government to help regular people -- to be a voice for the people ignored in our current political climate. She has served as a Deputy Field Director with Battleground Texas/Wendy Davis for Governor, and on the Houston staff for the Obama 2012 election campaign. She is currently an educator with the largest school district in Texas.

Adrienne believes healthcare is a human right, and vows to fight against the loss of protections for pre-existing conditions or coverage for mental illness by pursuing Medicare for All. She has plans for new investments through federal grants to revitalize the port cities, rebuild infrastructure, and create green jobs across the district. She will push legislation to secure equity in education, because she believes an education should not be based on a student's zip code. She believes in a woman’s right to choose, and will fight for criminal justice reform.