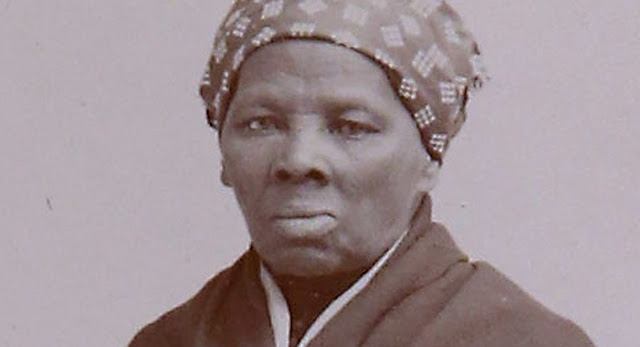 The Trump administration hasn't commited to an Obama-era pledge to put abolitionist and civil rights hero Harriet Tubman on the $20 bill, according to a statement from a Senate Democrat.

Sen. Jeanne Shaheen (D-N.H.) told The New York Times that the Treasury Department responded to her letter -- which was questioning the status of the change originally announced by the Obama administration in April 2016 -- by claiming that no designs for the $20 bill or plans to include Tubman's image had been finalized.

“The redesign of the next currency series is still in the early stages, and neither the final designs nor all features have been finalized for the new notes,” Treasury Department assistant secretary Drew Maloney wrote to Shaheen.

“For this reason, the department is unable to provide additional information regarding the potential designs at this time.”

Shaheen blasted the response, which she called "severely" disappointing and knocked the Trump administration for not following through with the promise to honor the civil rights legend.

“I am severely disappointed by the Trump administration’s failure to prioritize the redesign of the $20 bill to honor Harriet Tubman, and other trailblazing women and civil rights leaders,” Shaheen said in a statement to the Times. “Now that plan has been shelved without notice or reason.”

“I’ll continue to press the Treasury Department to expedite the redesign of the $20 bill and keep its promise to the American people,” she said.