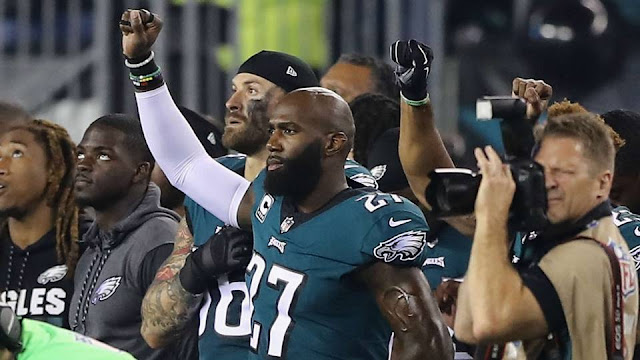 Social Activist and Philadelphia Eagles safety Malcolm Jenkins released a statement on Tuesday after President Donald Trump threw a tantrum and made the childish decision to cancel the Eagles’ White House invitation after finding out that most of the players were not coming. Read his statement below: