Bill Clinton: Media Was Friendlier To Obama Because he was African-American 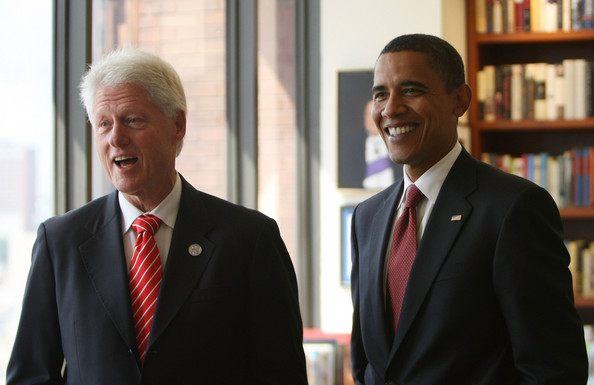 I don't know if Bill Clinton meant any harm or not but these recent comments are reminiscent of his comments in 2008 after Barack Obama won the South Carolina Democratic Primary that rubbed many African Americans the wrong way.

During an interview on CBS This Morning about a new book (The President is Missing) that he co-authored former President Bill Clinton discussed the media's treatment of Pres. Trump as compared to that of former President Obama. Clinton said he believed that President Barack Obama received much more positive media coverage than did other presidents due to his race.

Asked about the difference in press coverage between President Obama and President Trump, Clinton agreed that there was a difference.

“They did treat him [Obama] differently than other Democrats and Republicans,” Mr. Clinton said during the interview “It was the political press.”

Why? “I don’t know. They liked him. And they liked having the first African-American president, and he was a good president I think,” Mr. Clinton said. “I don’t agree with President Trump’s assessment of his service.