Should Joy Reid be punished for insensitive blog post by MSNBC 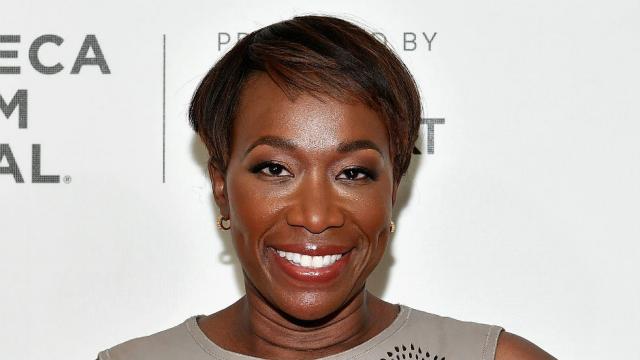 MSNBC is standing by Joy Reid in the wake of new revelations about even more incendiary old blog posts. Reid's old blog post, some of which date back to 2005 include homophobic slurs and 9/11 conspiracy theories about the federal government.

This probably wouldn't be much of a story now if Reid had not lied about her account being hacked, just owned up to the post, and told us all that she is not that person anymore. I believe myself and many would have given her the benefit of the doubt and forgiven her.

What do you think?