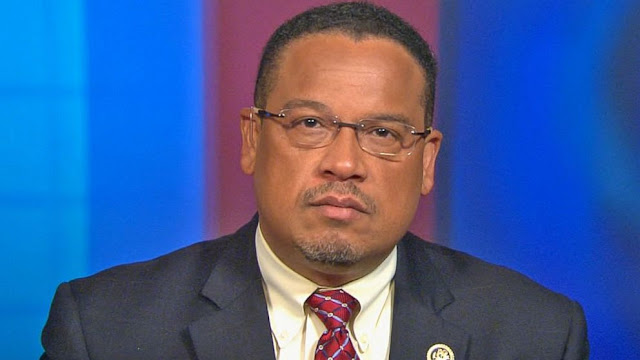 Despite being a NFL fan U.S. Rep. Keith Ellison says he will be boycotting the NFL this season in the wake of the league’s new policy on kneeling during the national anthem.

The Democrat from Minnesota’s 5th Congressional District announced his boycott on Twitter, saying that he won’t be watching as long as league owners penalize on-field protests.

I’m a massive football fan, but I will not be watching the NFL if they keep the kneeling ban in place. I hope the owners realize that freedom of expression is as American as you can get. https://t.co/6irkWfGxcK