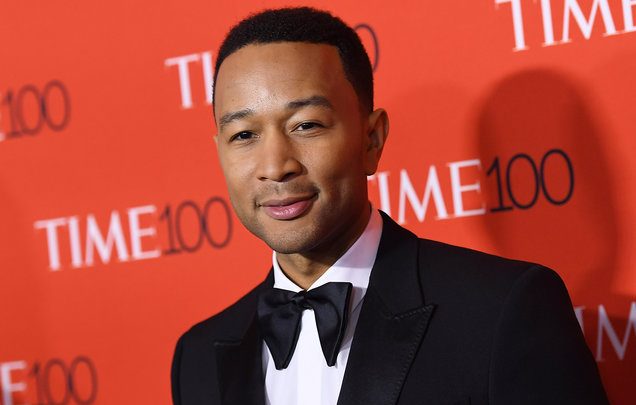 John Legend has won 10 Grammy Awards. In 2015 he also won an Oscar for Best Original Song "Glory" from the movie Selma. In 2017 he won a Tony award for best revival of a play for the play Jitney.

He is now just one award away from achieving an EGOT. That is short for wining an Emmy, Grammy, Oscar, and Tony.

The singer has been nominated for his executive production and starring role in the new NBC program, Jesus Christ Superstar Live In Concert.

If he wins he will join a select group that includes only 18 others including entertainment Greats like Audrey Hepburn, Whoopi Goldberg, and Mel Brooks. Others like James Earl Jones and Harry Belafonte have also achieved this feat but their Oscar wins were honorary.