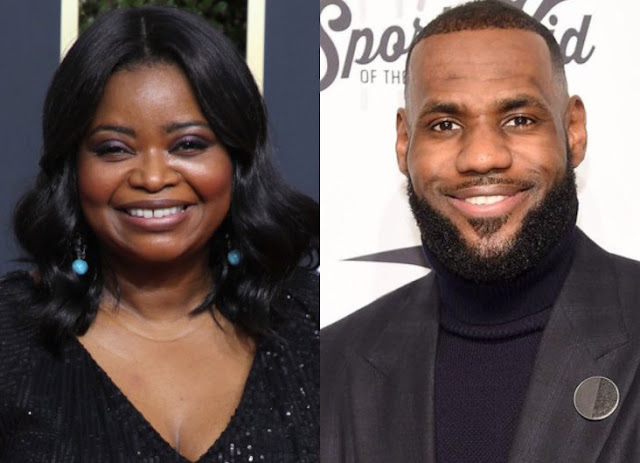 Octavia Spencer’s next project is a literal rags-to-riches story. The Oscar winner will executive produce and star in “Madam C.J. Walker,” a limited series on Netflix that tells the true story of the woman who went from washing clothes to becoming one of the very few African-American female millionaires of the early 20th century. LeBron James will also serve as one of the executive producers.

Ms. Walker decided to enter the hair-care industry at a time when few products were geared toward black women. Around 1906 she started her own business and soon created lines of hair straighteners, hair-growth elixirs, shampoos and pomades. As she earned riches and respect in the business world — extremely rare achievements for a black woman at the time — she gave back thousands to the N.A.A.C.P., the Tuskegee Institute, churches and Y.M.C.A.s; she also delivered lectures and helped organize protests against inequality and violence toward African-Americans.

The Netflix series is based on a 2001 biography of Ms. Walker by A’Lelia Bundles, her great-great granddaughter.

The project is being spearheaded by Ms. Spencer, who won an Oscar for her role in “The Help” and has since starred in “Hidden Figures” and “The Shape of Water.” “Since making ‘Hidden Figures,’ I don’t have a problem saying to a room of male executives: ‘I need a female writer or a female director,’ or ‘I need a black voice or a Latin voice,’” she said in a Times interview in 2016.

The news was announced at a Television Critics Association press tour on Sunday. Kasi Lemmons (“Talk to Me”) will direct the first episode, and LeBron James will serve as one of the executive producers. The eight-episode series does not yet have a release date.