US Rep. John Lewis released from hospital with 'clean bill of health' 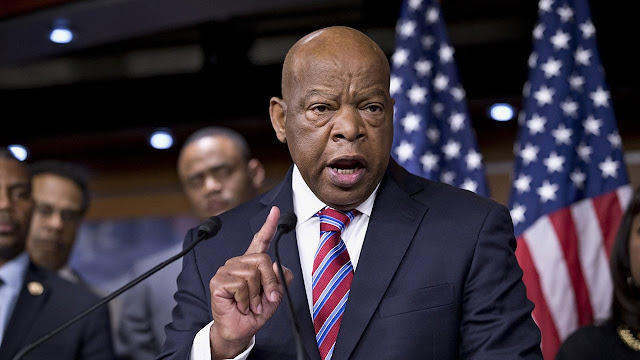 After a health scare, civil rights icon and US Rep. John Lewis of Georgia was released from the hospital Sunday evening with a "clean bill of health," his spokeswoman said.

"All tests have been completed," Brenda Jones said in a statement. "He thanks everyone who shared their thoughts, prayers and concerns during his stay."

Lewis, 78, has represented Georgia's 5th Congressional District, which includes much of Atlanta, since first being elected in 1986.