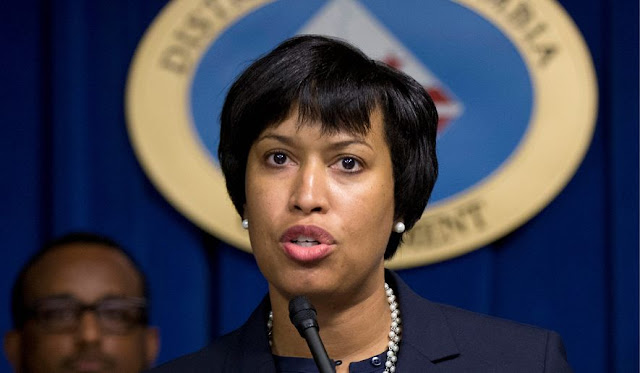 Washington D.C. Mayor Muriel Bowser and the city council took to Twitter to mock Donald trump after he blamed "local politicians" for the cancellation of his overpriced "mine is bigger than yours" military parade. Read their tweets below:

Yup, I’m Muriel Bowser, mayor of Washington DC, the local politician who finally got thru to the reality star in the White House with the realities ($21.6M) of parades/events/demonstrations in Trump America (sad). https://t.co/vqC3d8FLqx

Better late. Then: never.
Tanks but no tanks. pic.twitter.com/57WR28RMyU