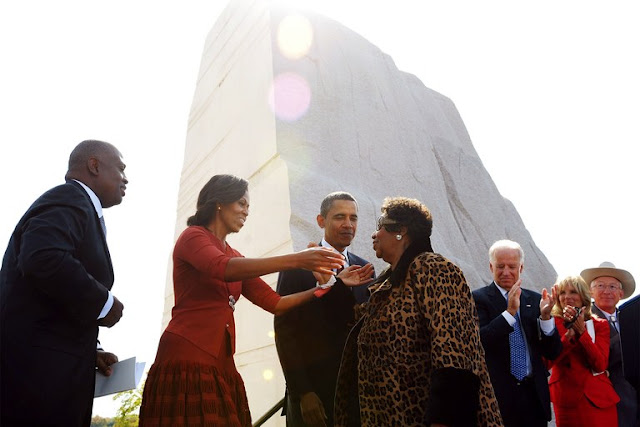 Both Barack and Michelle Obama released statements via Twitter on the passing of the Queen of Soul, Aretha Franklin. Read those statements below:

Aretha helped define the American experience. In her voice, we could feel our history, all of it and in every shade—our power and our pain, our darkness and our light, our quest for redemption and our hard-won respect. May the Queen of Soul rest in eternal peace. pic.twitter.com/bfASqKlLc5

Watching Aretha Franklin perform at the White House, and on so many other occasions, made time stand still. @BarackObama and I are holding Aretha’s family in our hearts right now. She will forever be our Queen of Soul. pic.twitter.com/NhHsbKijpl