A tale of two Bill Cosbys in the black community 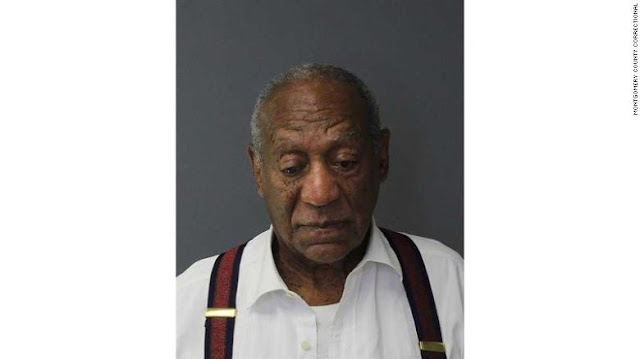 The fact that Bill Cosby has been sentenced to 3 to 10 years for sexual assault has set off a debate in the black community.

There are those who believe that all of the good that he has done outweighs what he was found guilty of, and those on the other side who say that the good doesn't exceed the bad he has done as a sexual predator.

The problem is that it's not that easy. It's rather complicated.

Many of those of those who believe that the bad outweighs the good want us who grew up with Bill Cosby and The Cosby Show to repudiate Cosby and pretend he hasn't helped thousands of black students attend college or at one time presented a positive image of black families when there were none out there.

But there are those who believe the fact that he did help HBCUs and black students should give the former comedian a "get out of jail free" card.

Both sides can be right.

We can at the same time remember the good Cosby has done while at the same time be disappointed and disgusted in his actions as a now convicted sexual predator, which is what I have chosen to do.

A word to both sides in closing.

To those who want to use Bill Cosby as an example of disparities for African Americans in the criminal justice system, stop it. Cosby had millions of dollars to defend himself and lost. Most black people that become entrapped in the system don't have that chance to at least put on a decent defense.

To those on the #MeToo side breaking their arms while patting themselves on the back too much for Bill Cosby being sentenced to prison, stop it. While yes Cosby is being punished for past crimes and his victims get the justice they deserve, getting an 81-year-old legally blind man off the streets is not going to make one woman safer. When the likes of Harvey Weinstein, Kevin Spacey, and Jeremy Piven are sentenced to prison, then something is really being accomplished.

Well that's my take on this issue and like I stated earlier, it's complicated.

Posted by Councilman George L. Cook III at 4:48 AM