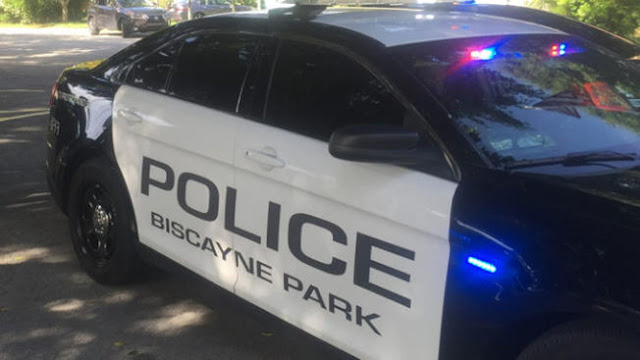 Three former Florida police officers were sent to prison this week after pleading guilty to their roles in a departmentwide conspiracy to frame people of color for crimes they did not commit.

A federal judge on Thursday sentenced Guillermo Ravelo, a 37-year-old former officer with the Biscayne Park Police Department, to 27 months behind bars, the Miami Herald reported. On Wednesday, former officers Charlie Dayoub, 38, and Raul Fernandez, 62, were sentenced to one year apiece after pleading guilty to making false arrests.

Dayoub and Fernandez had cooperated with federal authorities in making a case against former police chief Raimundo Atesiano. The former officers told prosecutors that Atesiano’s goal was to clear cases involving property crimes in the small village north of Miami, even if it meant pinning crimes on innocent people.

“Atesiano was acting under color of law as chief of police when on three separate occasions he ordered officers under his command to falsely arrest and charge individuals with unsolved burglaries,” the U.S. Department of Justice said in September.